The shortlist of five potential goals for Barcelona as they look to secure two loan deals until the end of the season to bolster Xavi’s side amid financial troubles.

Written by Isabel Baldwin for Mailonline

Barcelona has shortlisted five players for potential loan deals until the end of the season, according to reports.

The Catalan giants’ well-documented financial woes have left them limited in the transfer window.

With debts reported of £1.15 billion in August, Barcelona are unlikely to be able to welcome any newcomers to the Nou Camp and are under pressure to cut their salary bill if Xavi wants to change his squad. 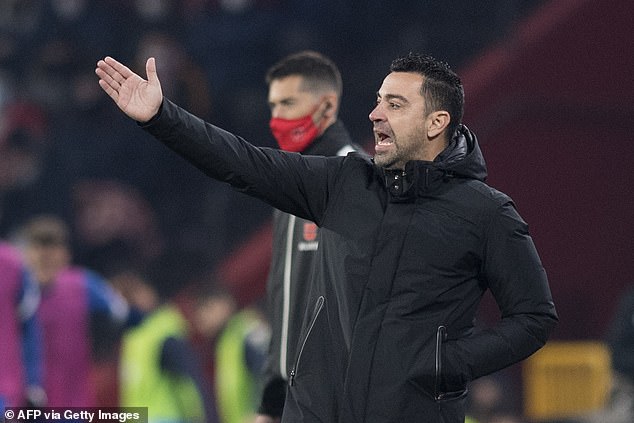 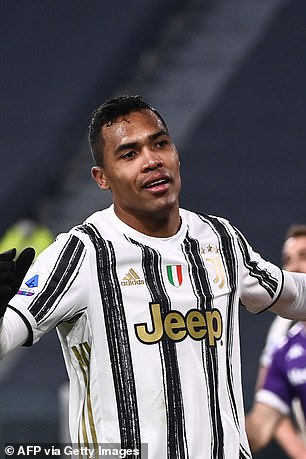 So new coach Xavi can consider loan steps to bolster his team while tackling the club’s finances.

Barcelona appears eager to bring in a new left-back in January to see him through to the end of the season.

La Liga side Alex Sandro of Juventus, Rafael Guerrero of Borussia Dortmund, Nicholas Tagliafico of Ajax, Alex Telles of Manchester United and Alfonso Pedraza of Villarreal have been selected among the list of possible candidates, according to Gerard Romero. 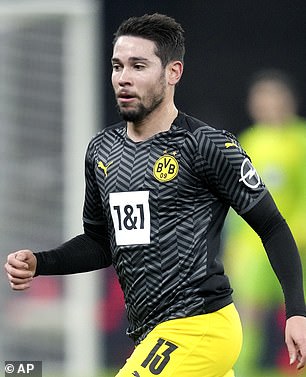 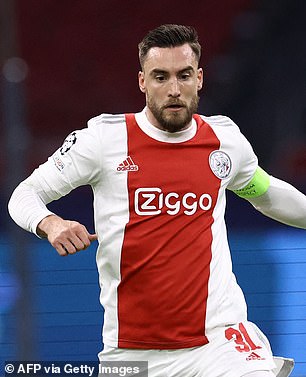 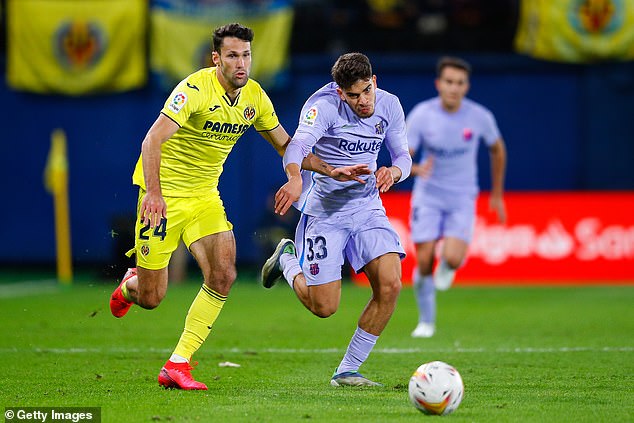 Barcelona are reportedly considering two goals in temporary deals for six months until the end of the season.

The club signed Sevilla striker Luc de Jong on loan last summer, and Xavi’s faith in the Dutchman has paid off in recent weeks as he has scored three times in recent weeks.

Meanwhile, Barcelona have been linked with a loan swap that could lead to dangerous Memphis Depay heading to Juventus, while Alvaro Morata arrives at the Nou Camp on an initial six-month loan.