One expert says many borrowers got rates higher than what they scored at. 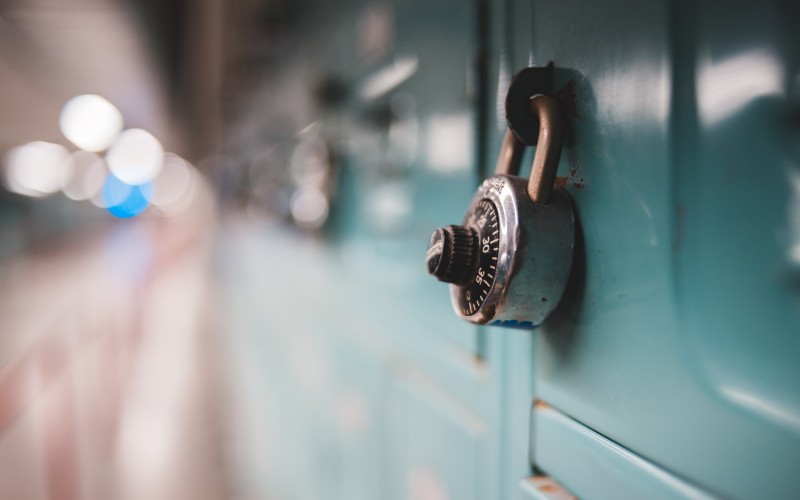 Some borrowers have reportedly fallen into the trap of banks raising their fixed rates.

Cara Giovinazzo, founder of Brisbane-based brokerage Borro, said there have been a slew of recent complaints from borrowers about banks increasing their fixed rates after they signed up for a fixed rate offer.

Ms Giovinazzo said: “Some clients are commenting on them because of the big banks raising their fixed rates and I have one client who filed an official complaint after increasing his rate three times before the loan was approved.”

“He made the decision to go with this bank based on his rate, and with the settlement date approaching, he now didn’t have much time to change lenders, effectively cornering him.”

The last few months of 2021 have seen many banks follow the trend of higher fixed rates in anticipation of a possible rate increase by the Reserve Bank of Australia (RBA).

“We have seen a frenzy of fixed rate increases by major banks with the Commonwealth Bank raising rates four times in just two months, adding more than a full percentage point to the four-year fixed rate since mid-October,” Ms Giovinazzo said.

Borrowers who plan on getting a fixed rate should be aware of the additional fees that come with the loan such as the rate lock fee, which can cost up to $750.

“However, some banks do not allow customers to fix the rate until the loan contracts are issued,” Giovinazzo said.

“Because banks take longer to evaluate loans, you could be subject to interest rate increases even before this feature becomes available for withdrawal.”

Giovinazzo suggests that borrowers consider split loans, which would allow part of the loan to be at a fixed rate of interest while the other share gets a variable rate.

“This gives them some certainty about their future repayment amounts, while also allowing them to enjoy all the flexibility of the features that come with a variable loan,” she said.

Photo by @introspectivedsgn on Unsplash.