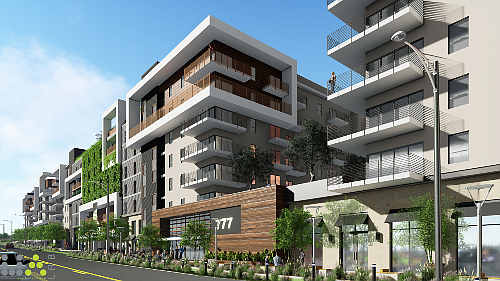 LaTerra invests in Burbank locations such as 777 Front St.